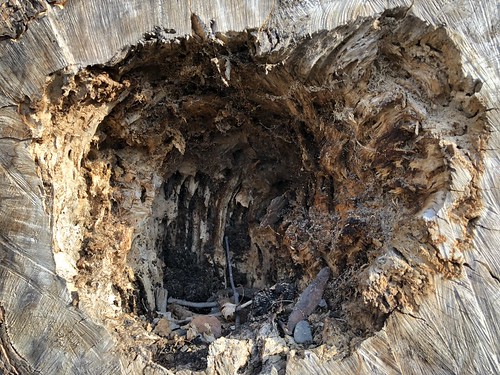 As I’ve only just begun The Bughouse, I think it’s time for my annual tally:

I would be remiss to also point out I published two books this year as well. I’ve written about Good Reception here and Alternate Reality Games and the Cusp of Digital Gameplay here. Additionally, I read substantially fewer gaming-related books as that work is now moving toward being submitted for publication. Initial work related to tabletop gaming came out earlier this year here and here.

Moving on to things I read, the first book I finished this year (on January 4th) was Jane Mayer’s Dark Money. Perhaps the most relevant and accessible book that illustrates the paths that lead to Trumpism, the lessons here continue to resonate.

A couple of novels I enjoyed: Celeste Ng’s Little Fires Everywhere and Dexter Palmer’s Version Control both played with precision and form. They were quick reads that still felt sumptuous. Speaking of form, I read Michael Ondaatje’s Coming Through Slaughter for the first time and the possibilities of that book as a template for conveying ethnography have had me mulling. Likewise John McPhee’s Levels of the Game is a book length reckoning of one tennis match that continues to make me think about how to step up the narrative threads in academic writing; I’m pretty sure this will make some of my graduate syllabi in the near future.

In terms of YA books, I re-read Cathy’s Book and read Nnedi Okorafor’s stellar Akata Witch both for separate projects, I hope to talk about in the future. I also really enjoyed both of Becky Albertalli’s books this year and look forward to the film adaptation Love, Simon (even if I don’t love the film’s name).

Finally, while Meet Me in the Bathroom was the quicker read about hipster music culture, Damon Krukowski’s The New Analog has been the book that has most directly affected some of my recent research. The related podcast series has been illuminating as well.

In terms of music, Vince Staples, SZA, Bleachers, and Rostam have all gotten consistent rotation. Daniel Caesar was the most surprising artist I learned about early on this year. I’ve probably streamed the Praise Break EP a couple dozen times. The 1-2 punch of the Casablanca interlude and “We’ll Always Have Paris” has been a musical highlight.