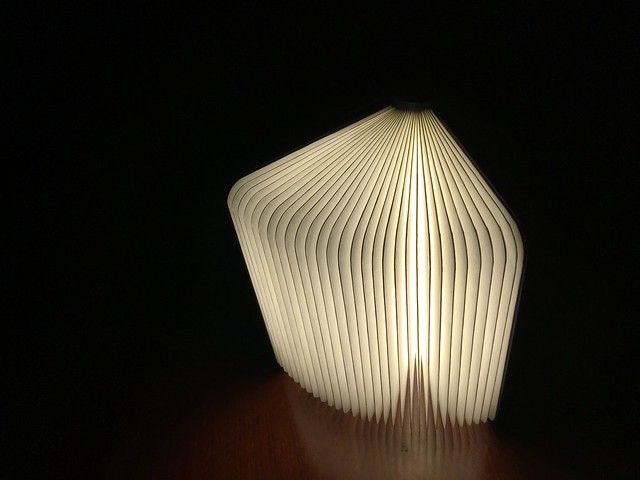 I’m currently halfway through Paul Murray’s The Mark and the Void and not likely to finish it before 2015 is over. For the 7th year in a row, here’s my breakdown of books read over the past year:

Two different sci-fi novels – perhaps thematically related – were highlights of the fiction I read this year: Neal Stephenson’s Seveneves and Kim Stanley Robinson’s Aurora were robust with ideas, questions, and plot hooks that I continue to ponder nuances from them. I also really liked Station Eleven; even if I wasn’t in search of another post-apocalyptic yarn it was an unputdownable book.

It’s been a while, but volumes one and two of Mark Z. Danielewski’s The Familiar were the enticing reads that returned me to the BSRAYDEKWTDWT genre.

Three different music related books I can recommend:The memoirs by Kim Gordon and by Carrie Brownstein were unflinching and feminist looks inside two tumultuous rock bands I’ve spent a lot of time listening to. And unrelated but Leon Neyfakh’s The Next Next Level was the music biography about a musician I didn’t know that I didn’t know I needed to read. (I would encourage curious readers to listen to the two podcast episodes of No Effects with Jesse Cohen where he talks with the author of the book and with the musician Juiceboxxx.)

In terms of non-fiction, there was no book more important or more affecting this year than Ta-Nehisi Coates’s Between the World and Me. Enough has been written about this book that you don’t really have an excuse for not reading it at this point. Do it.

Sherry Turkle’s Reclaiming Conversation is a book that I’ve been chewing on and thinking about over the past two months.

In terms of more popular non-fiction, Jon Ronson’s So You’ve Been Publicly Shamed was the book that created some of the more entertaining conversations and arguments with friends. Aziz Ansari’s Modern Romance was the book you give to a friend because it looks like another comedian’s memoir but ends up actually being a pretty impressive empirical, social science study.

In terms of other media consumption in 2015, there was no better live music experience this year than seeing Kamasi Washington with family and friends play a flawless and touching (and nearly three hour long) set. Epic indeed.

I listened to the Lady Lamb and the Beekeeper album a bunch (yes, that’s really her name and yeah, I know). The track “Billions of Eyes” lends a lyric as the title of this year’s post.

Other albums I listened to a lot were Kendrick’s To Pimp a Butterfly, the Hamilton Broadway Cast Recording, Miguel’s Wildheart, and Chance the Rapper’s collaborative album with the jazz group the Social Experiment. (Check out Chance’s performance on SNL from earlier this month:)

When it comes to writing, I’ve been regularly listening to this Four Tet album, the titular Viet Cong record, and Jaime XX. (Did I mention, I published two books this year? It was an intense year for writing.)

What did you read and listen to in 2015? What are you looking forward to in the new year?