We saw
hearts beat
heartbeats
double speed,
galloping toward the open arms
of an unknown future.

[Reflecting on the eve of your second birthday.] 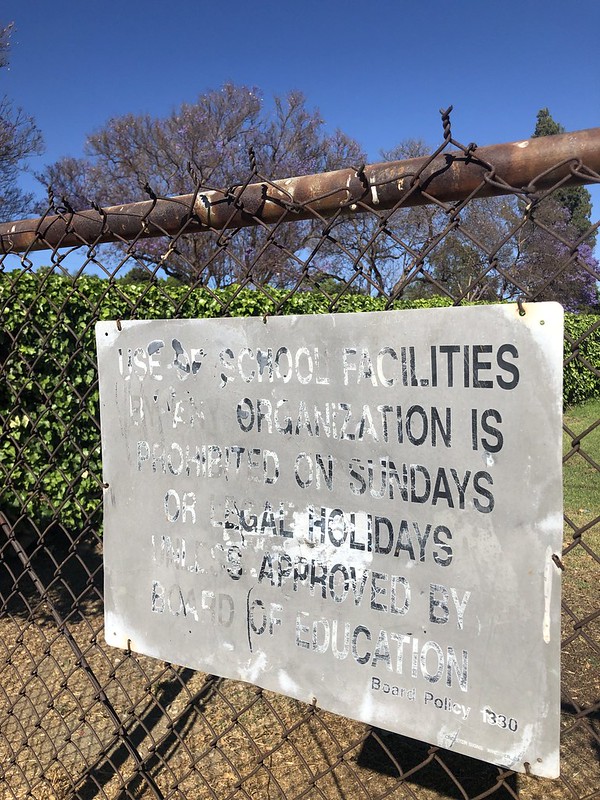 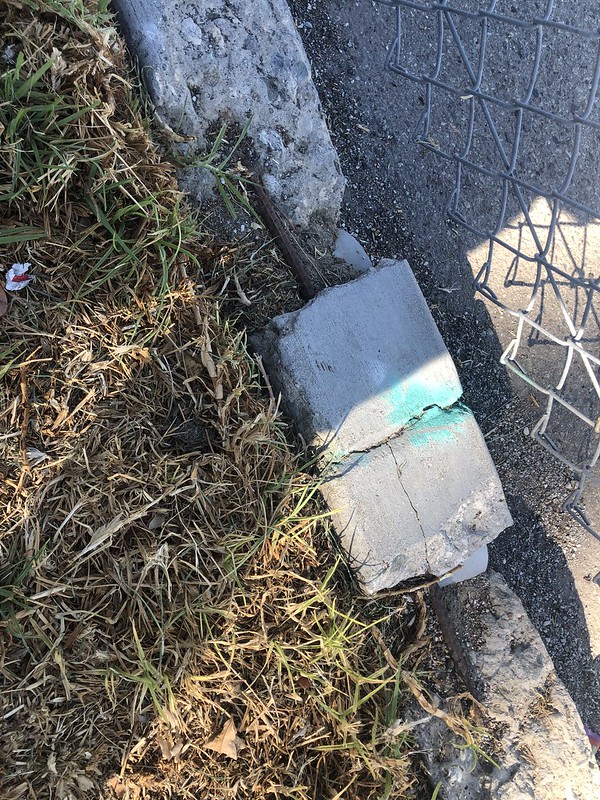 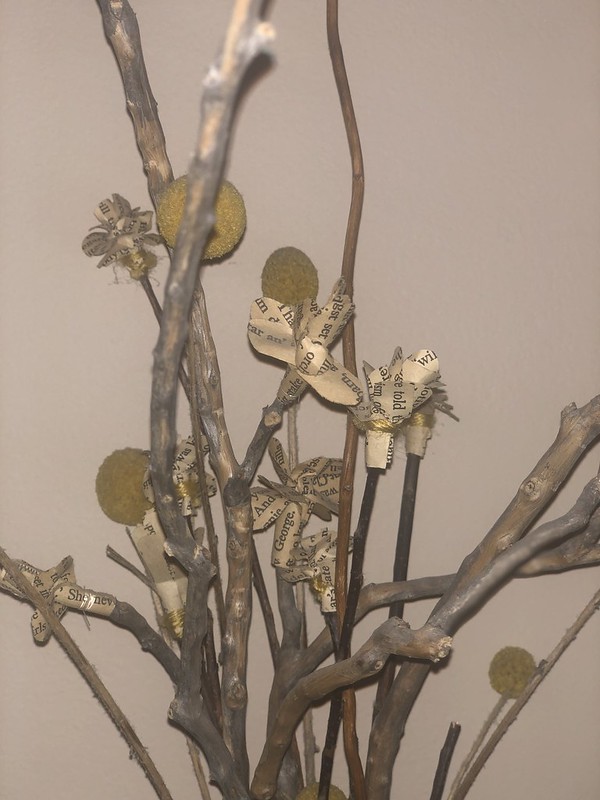 “Awareness of the past is an important element in the love of place” (Tuan, 1990).

1. Schools in the U.S. operate on land maintained by settler colonial violence. Too, curriculum and the “grammar of schooling” reinforces the logic that makes this violence permissible (Tyack & Cuban, 1997).

2. Other kinds of relationships to land and to life (human and otherwise) are not only possible but have thrived in alternate contexts.

3. Playing in the park with my daughters, I am reminded of the ways collective space is shared, re-used, and re-interpreted. The lessons of taking turns on the slide, the informal pick-up soccer game, the organized martial arts class, the canoodling teens: this space flexes to the whims and demands of a fluctuating populace.

4. I’ve been thinking a lot about “home” lately. What is it, how does it feel, and for whom? If feeling free and safe might be associated with home, how might we move the practices of schooling closer to the sensemaking of “home”?

5. “Homesteading” is a centuries-old concept. It conveys notions of “back-to-the-land,” self-sufficiency, and collective action for a shared, common good. In the U.S., I think homesteading is usually seen as a new-age-y, off-the-grid movement. Importantly, this movement might be seen as overtly dismissive of the ways land and our purposed agency upon it are deeply intwined with race and power.

6. As a starting place for learning alongside young people, how might we re-center our relationship with the land? The carapace of American democracy is shedding at an alarming rate. Rather than relying on centralized forms of governance and control, perhaps localized forms of living and learning–a critical homesteading–might function as the central nodes for pollinating a freer approach to schooling.

Sitting in her smokey mobile home, my grandma called me a tamale once. I was a young child when her spatula pointed at me both accusingly and endearingly.

I didn’t learn to make them until nestled into Ally’s family decades later. Her grandma’s hands already shook by the time she showed me how to do it. Tremors on masa. Husks sometimes inside out, soaking in perpetuity. We are smeared and spread a little too thin sometimes.

A boy—16 and on fire—once passed out drunk and in tears in my classroom. Just up and fell out of his chair and into his dreams like in a movie. This was just a few months shy of the ubiquity of kids recording every outburst on cellphones, at least saving this brother the indignity of going viral while his heart was melting open.

When I visited him in the nurse’s office after class, he was penning an apology. “Dear Mr. Garcia, there are so many obstacles in my life that God didn’t foretell.” I remember that beginning. I remember it because a 16-year old who is so intimately familiar with how life doesn’t proceed along cleanly cut lines that he naturally wields “foretell” is someone you don’t forget.

We get tied up sometimes. All of us. Our husks maybe a little too rigid for the task of making sure we don’t lose our way. That fibrous thread has helped makes sure we maintain a semblance of normality, even if it cinches a bit too tight.

Learning, my fat fingers fumble with the shifting weight of making something coalesce. Easing the uncooked vessels into their place in that massive pot. They only seem uniform because their guts are all the same.

We all have promise and we all make of that promise with hands that remember, that slip, that shake, that tremor.

I was bothering our nanny last week, thinking about faith and agitated about the obstacles that she was facing that also hadn’t been foretold. I asked “Is this God’s plan?” She said God has a plan, but people have the capacity to act and to change it.

My clumsy thumbs, our foolish hearts, sixteen months of shutting off the world and sheltering in place: these are plan changers. They are amateur fingertips badly wrapping someone else’s meal.

Tamales are a messy metaphor. You squeeze too hard and you end up with a whole bunch of nothing. But there is an act of deliberate creation in making one ready for steaming, for wrapping it up with a bit of care and a bit of patience. They have an expected shape but some are just chueco.

I didn’t know what my grandma meant when she labeled me tamale. I hear it today as uncertain potential, packed by culture, by privilege, by at least a little bit of hope. Her words echo across time. That drunk child, a tamale. Lately I’ve been thinking about him, so earnest and confined as he wrote so clearly of how his life was a series of barricaded desires. How we all get tied up.

Every tamale, a minor gift-wrapped miracle. An act of love and a promise that nothing is foretold.

A triptych of covers: